Cal Poly Pomona Tennis Club is the student interest club for tennis players at California State Polytechnic University, Pomona that was founded in May 2012. During the 2013–2014 academic year, I served as President for the club and was responsible for laying down a strong foundation for the club to build up on, as well as creating the club’s branding. 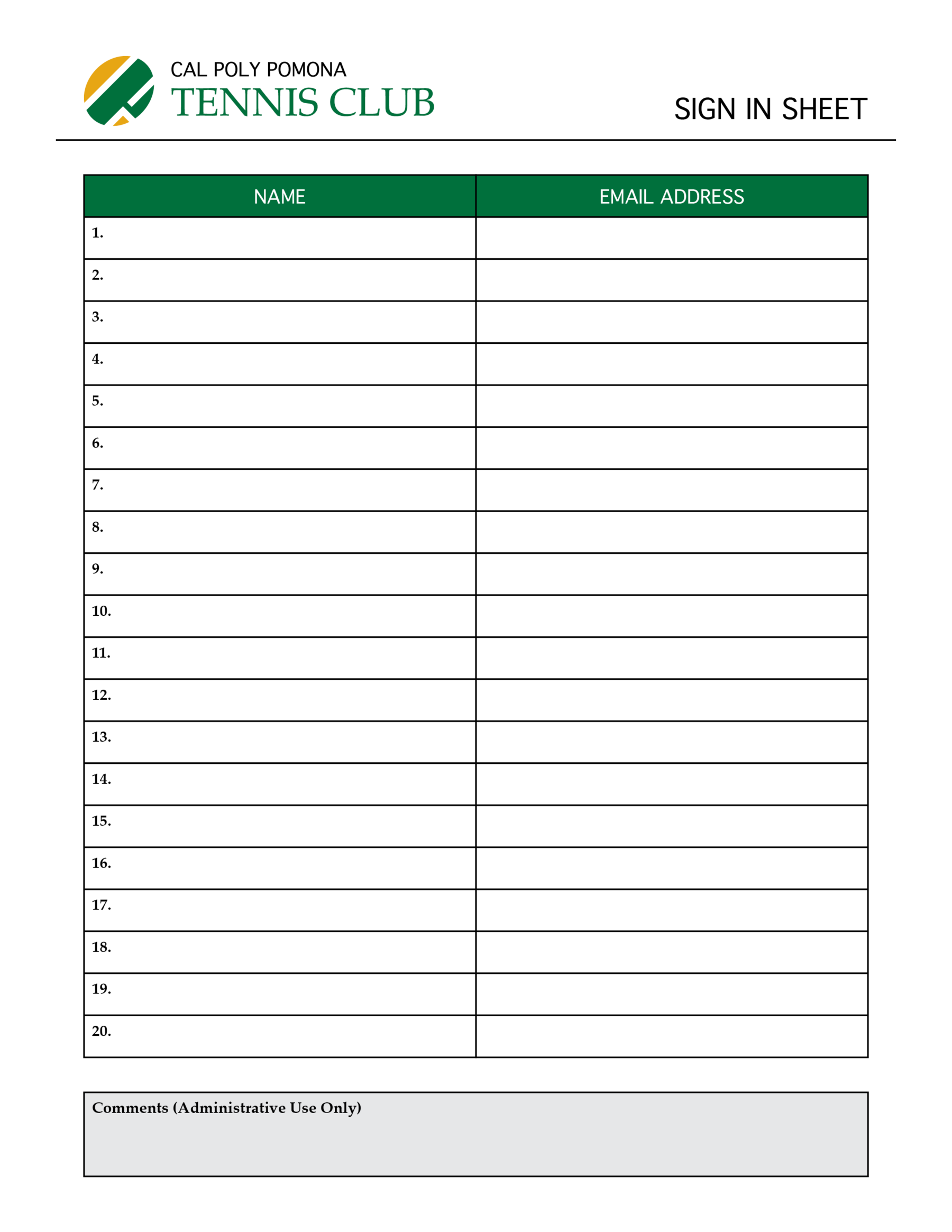 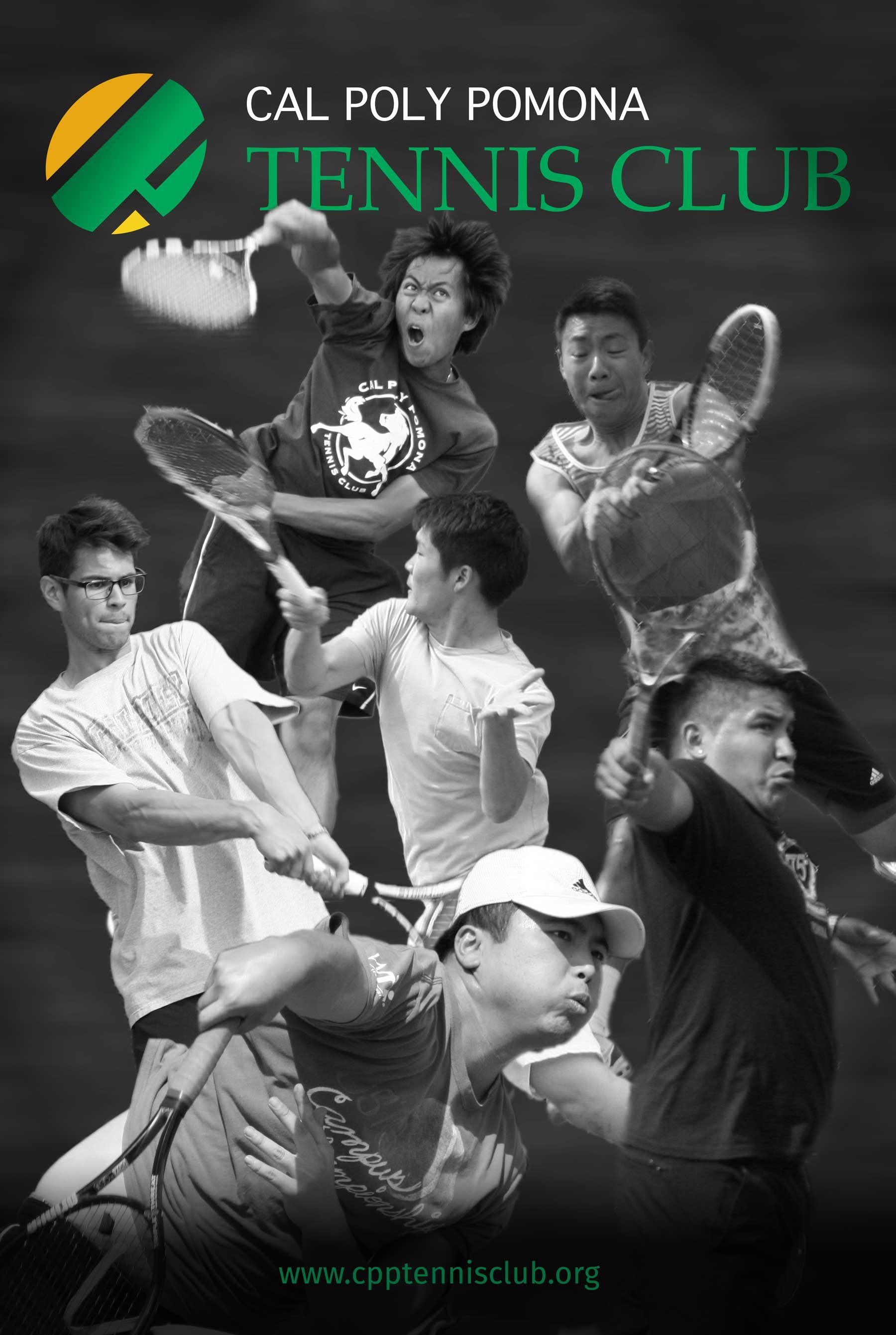 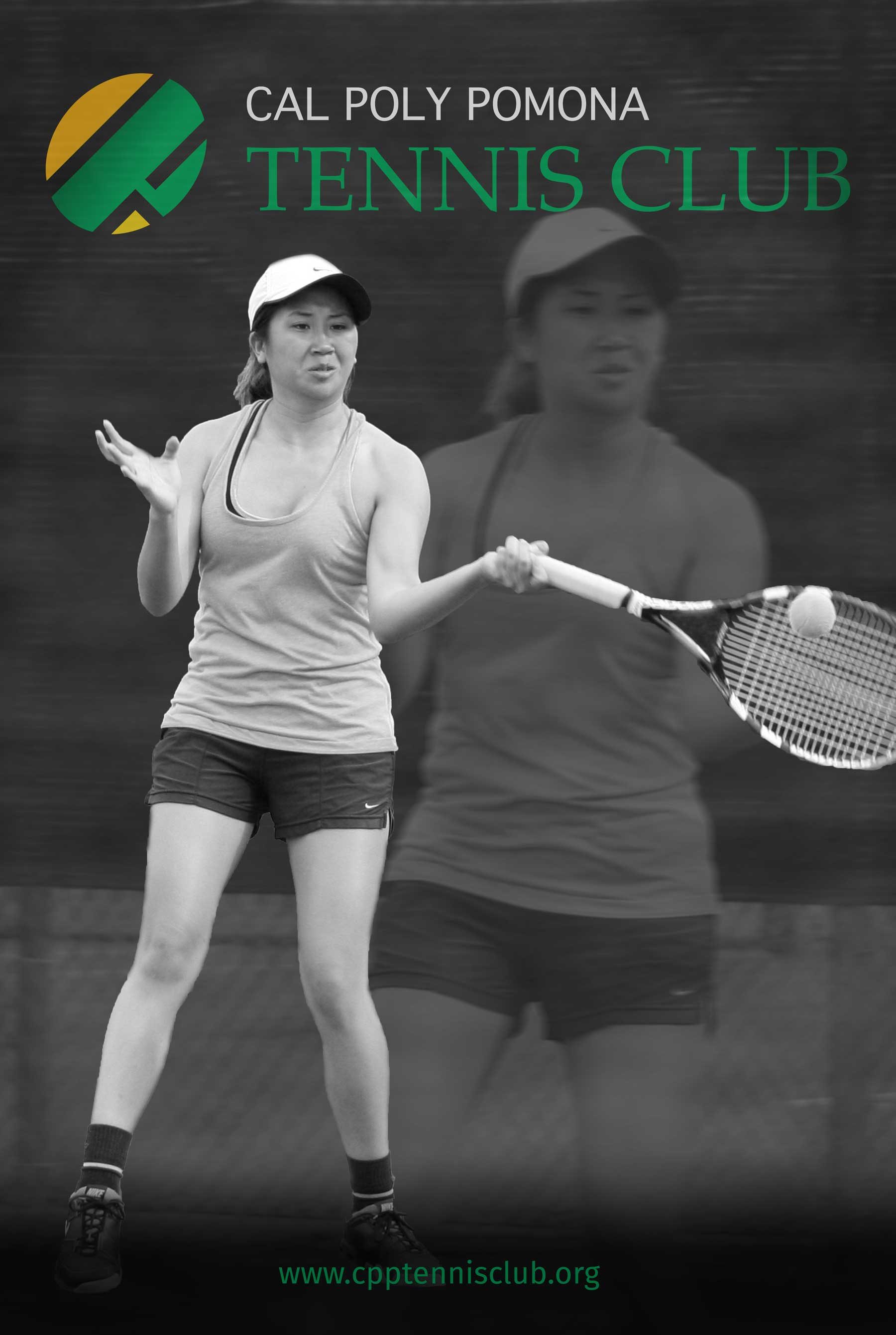 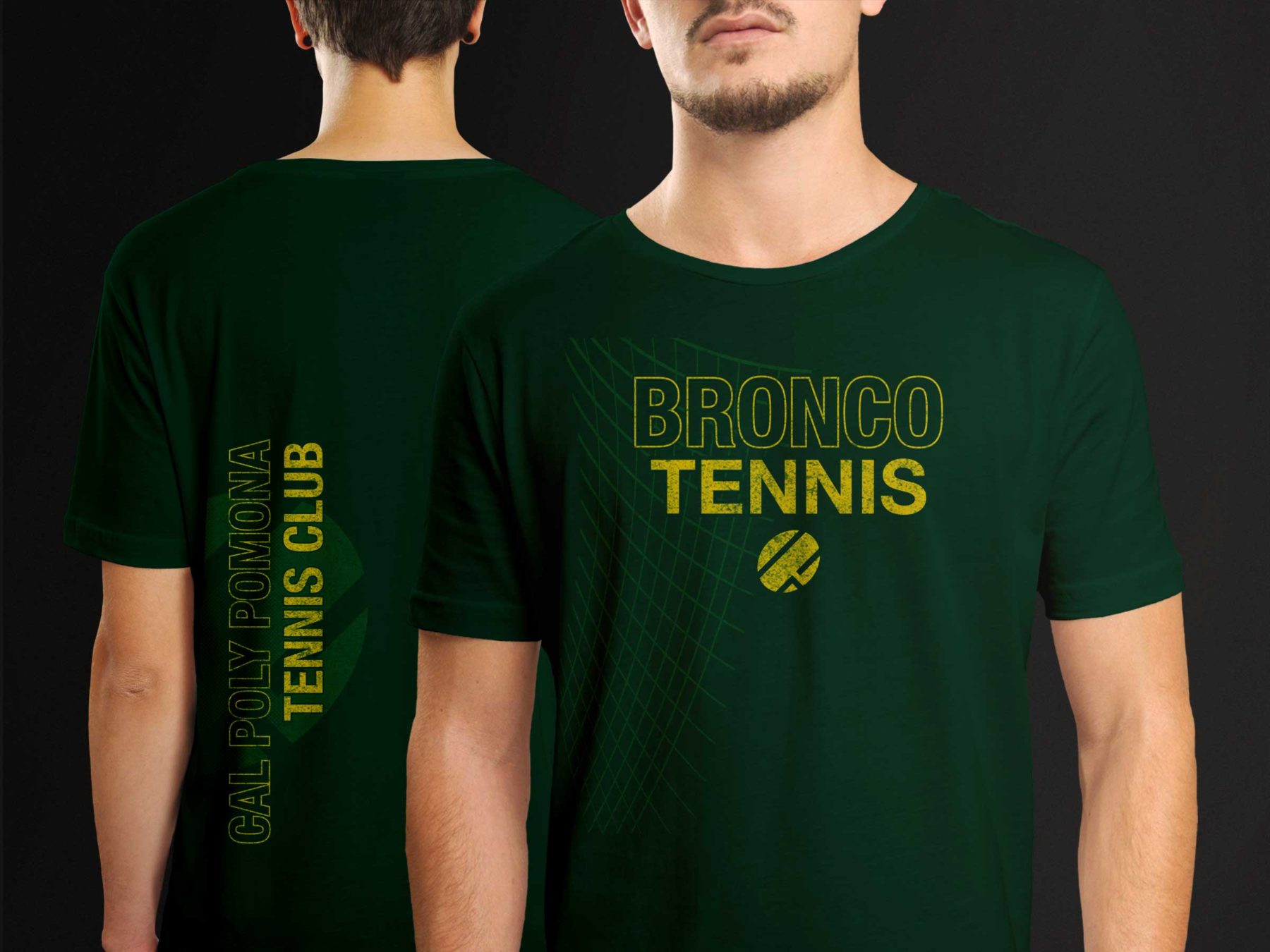 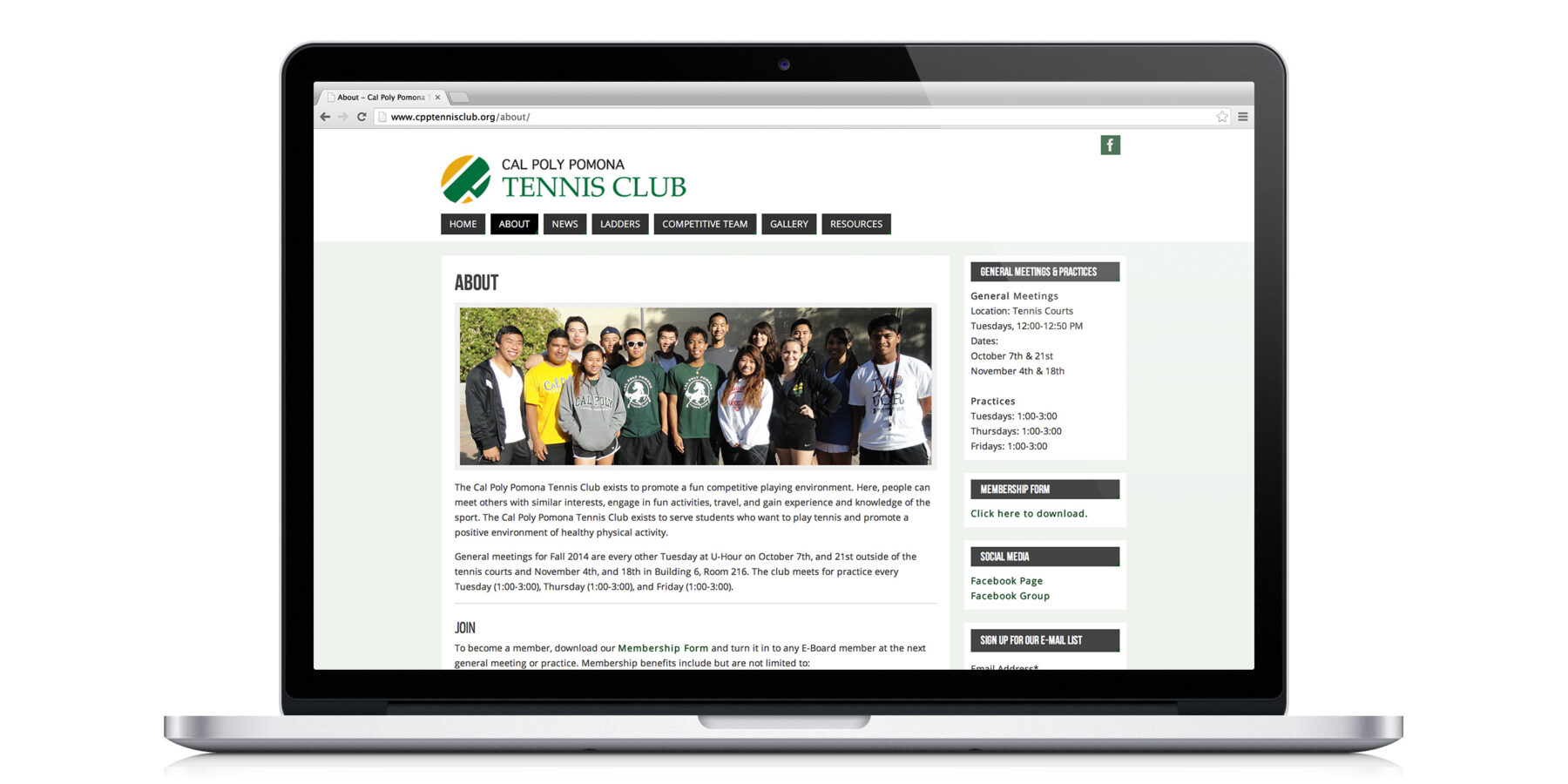 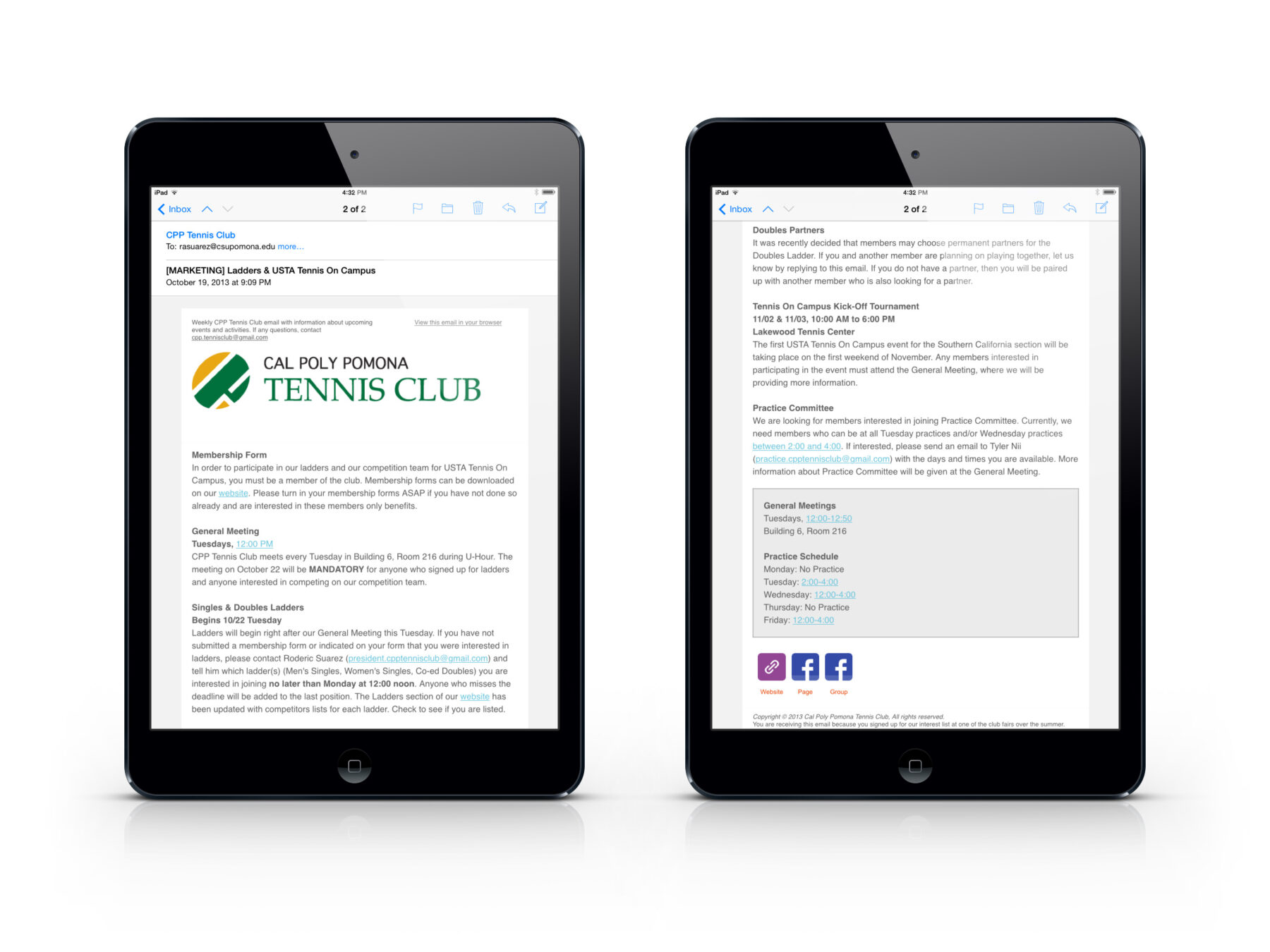 Player Capital Tennis is a tennis program based in Northern California. The client requested redesigned business cards for all of their existing employees and shirt and sweatshirt designs for their junior tennis academy. 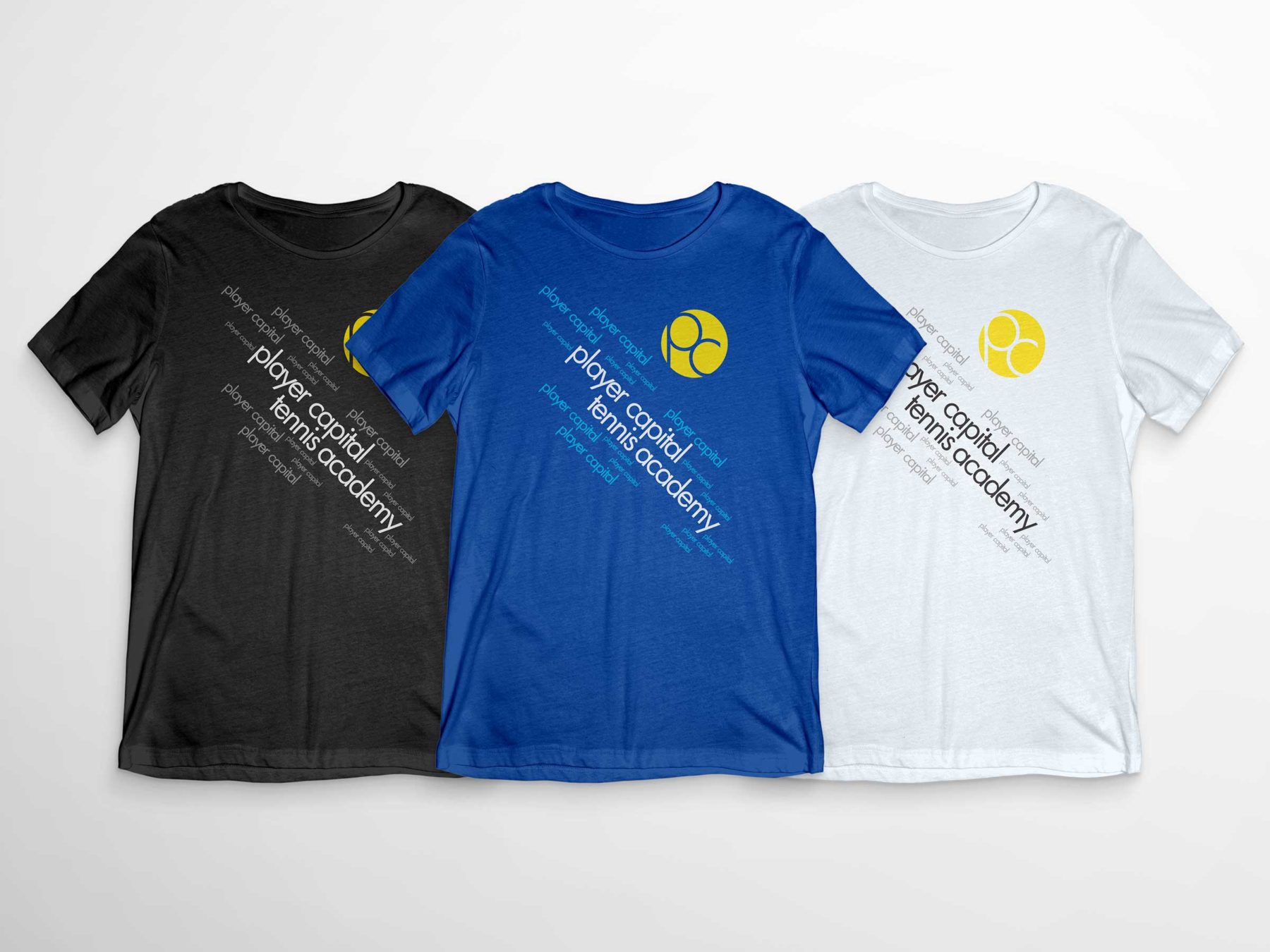 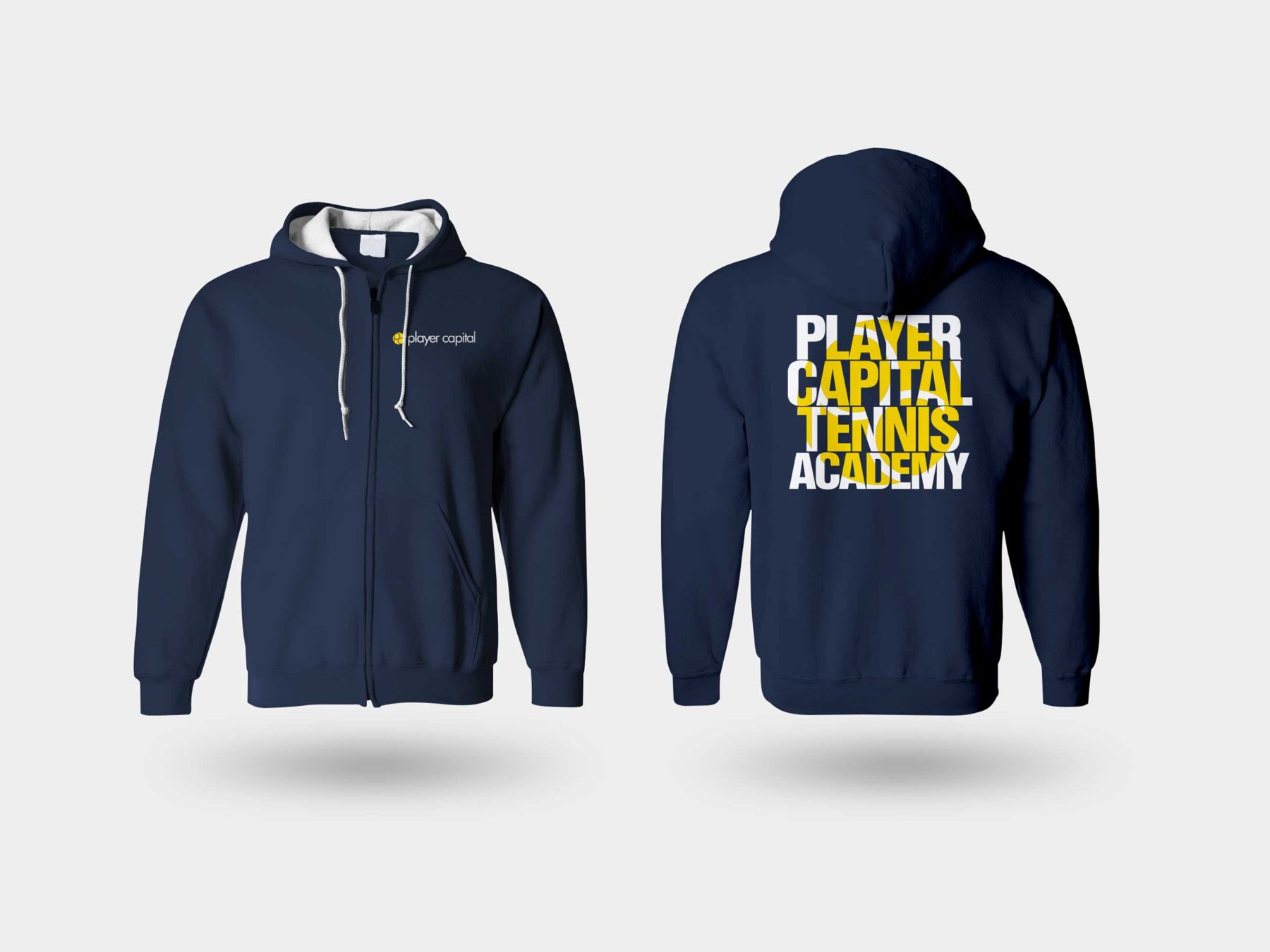 Indian Wells Tennis Garden needed a new brochure for its Junior Academy for the 2014–2015 season. The product needed to accomplish the following: explain what the Indian Wells Tennis Garden Junior Academy is, list the dates for all of the sessions held throughout the year, clearly communicate prices for each session, and gather information for each player that is registered into the program. 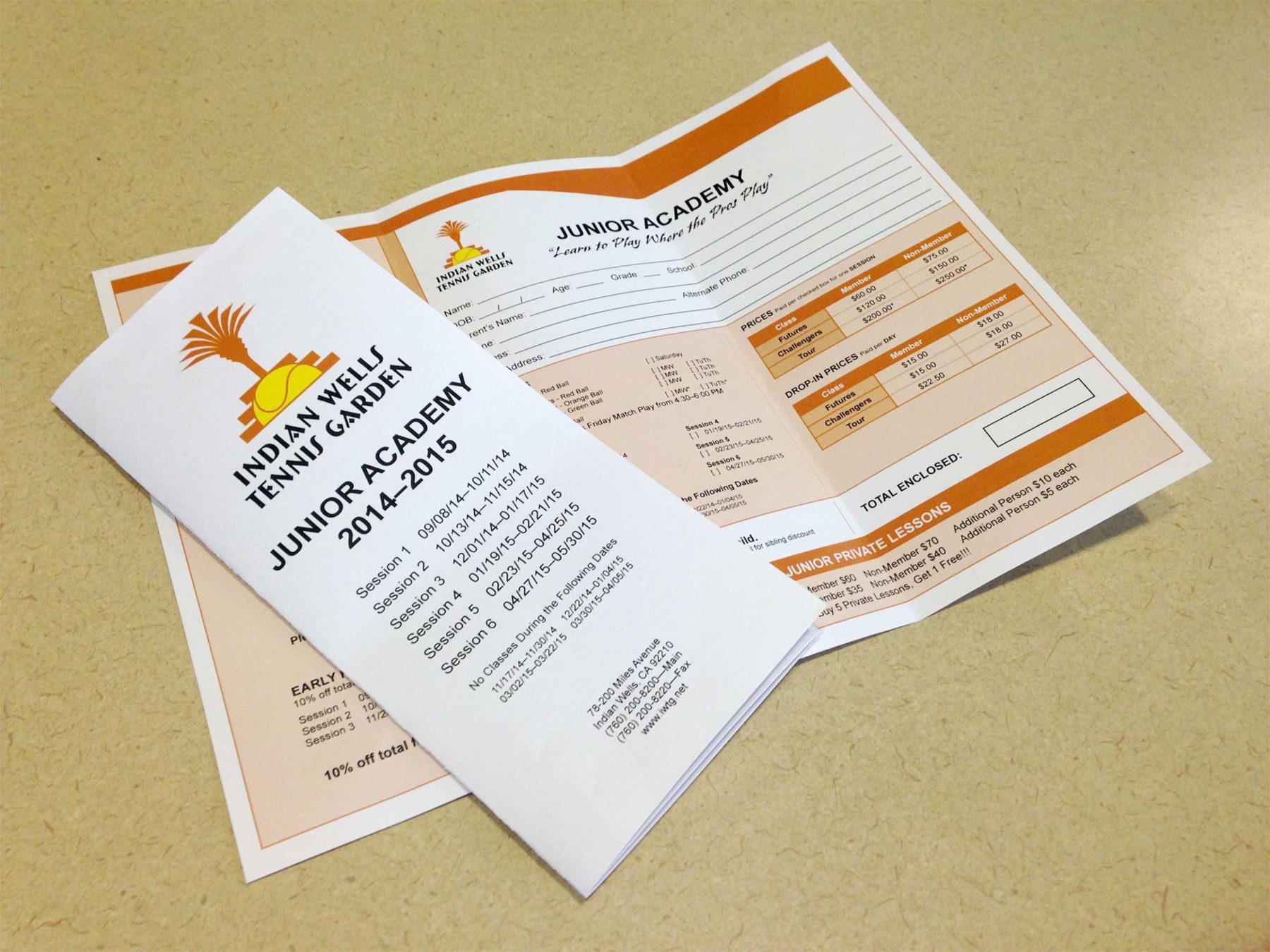 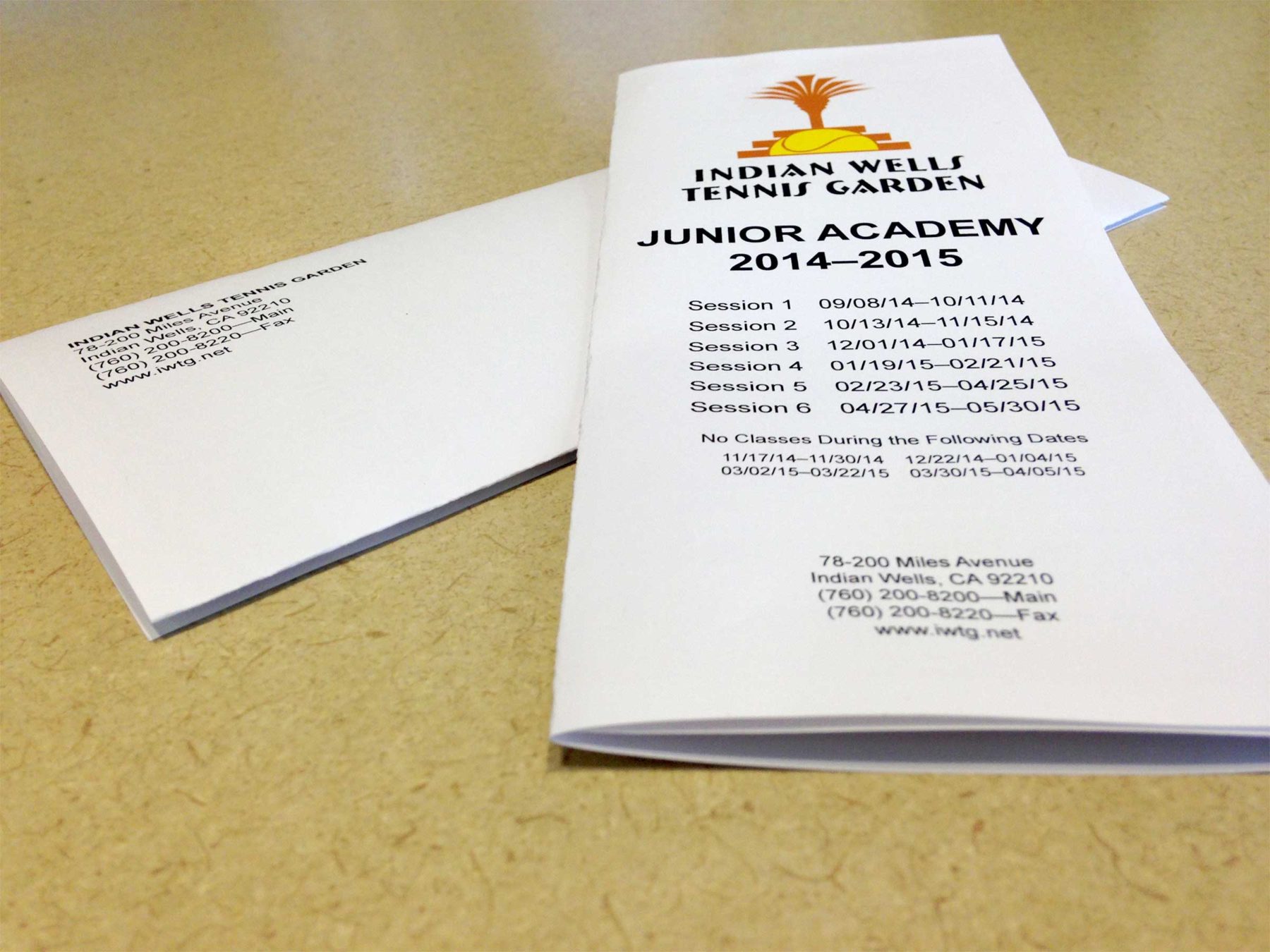