During the 2016–17 NBA season, an LA Clippers fan viewing party was hosted at The Show at Agua Caliente Casino Resort Spa, where fans could watch the game on a huge screen and have their own half-time show. The client requested a video that would build excitement for the event and tie in with the existing Coachella Valley is Clippers Country campaign. 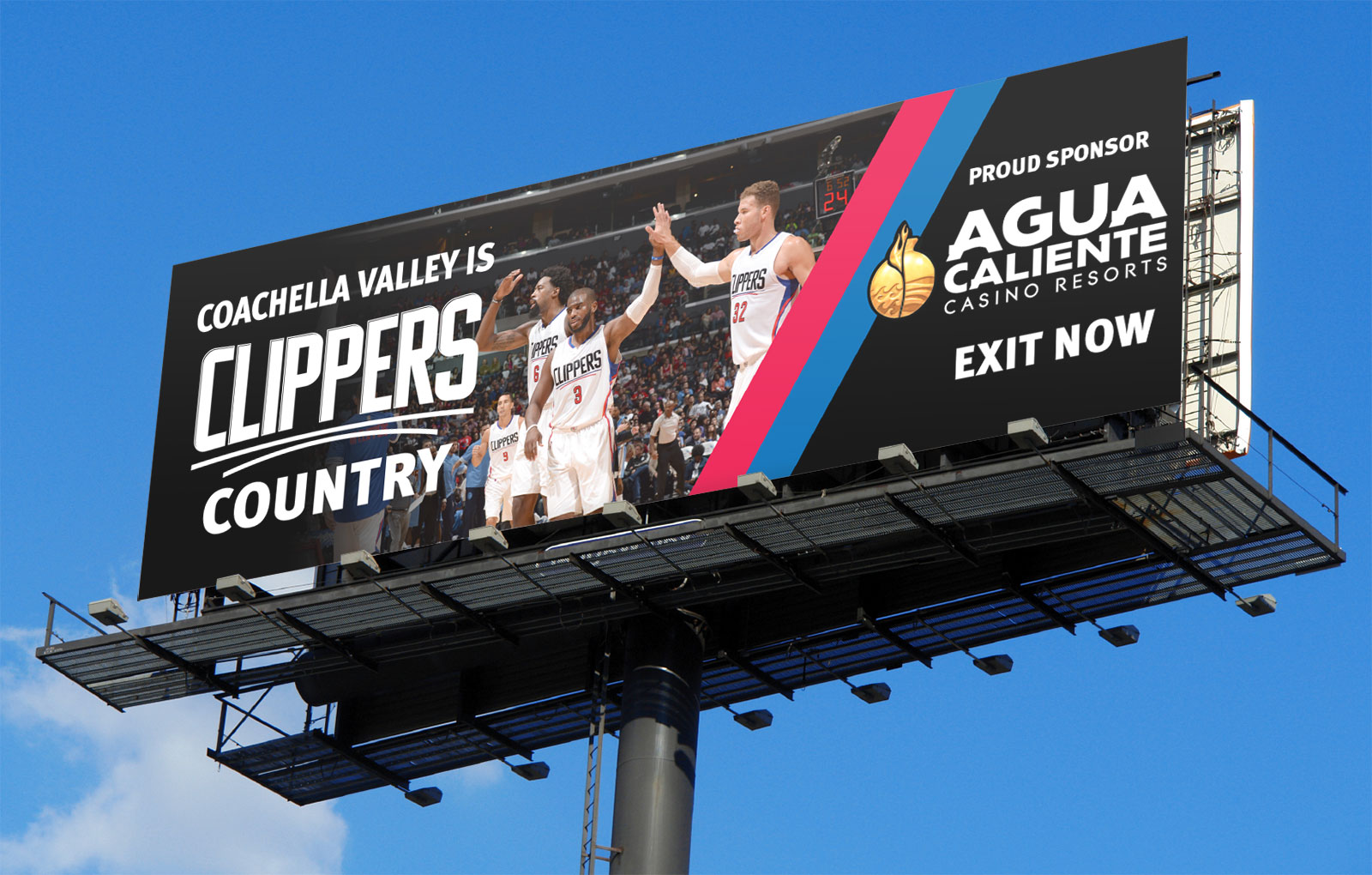 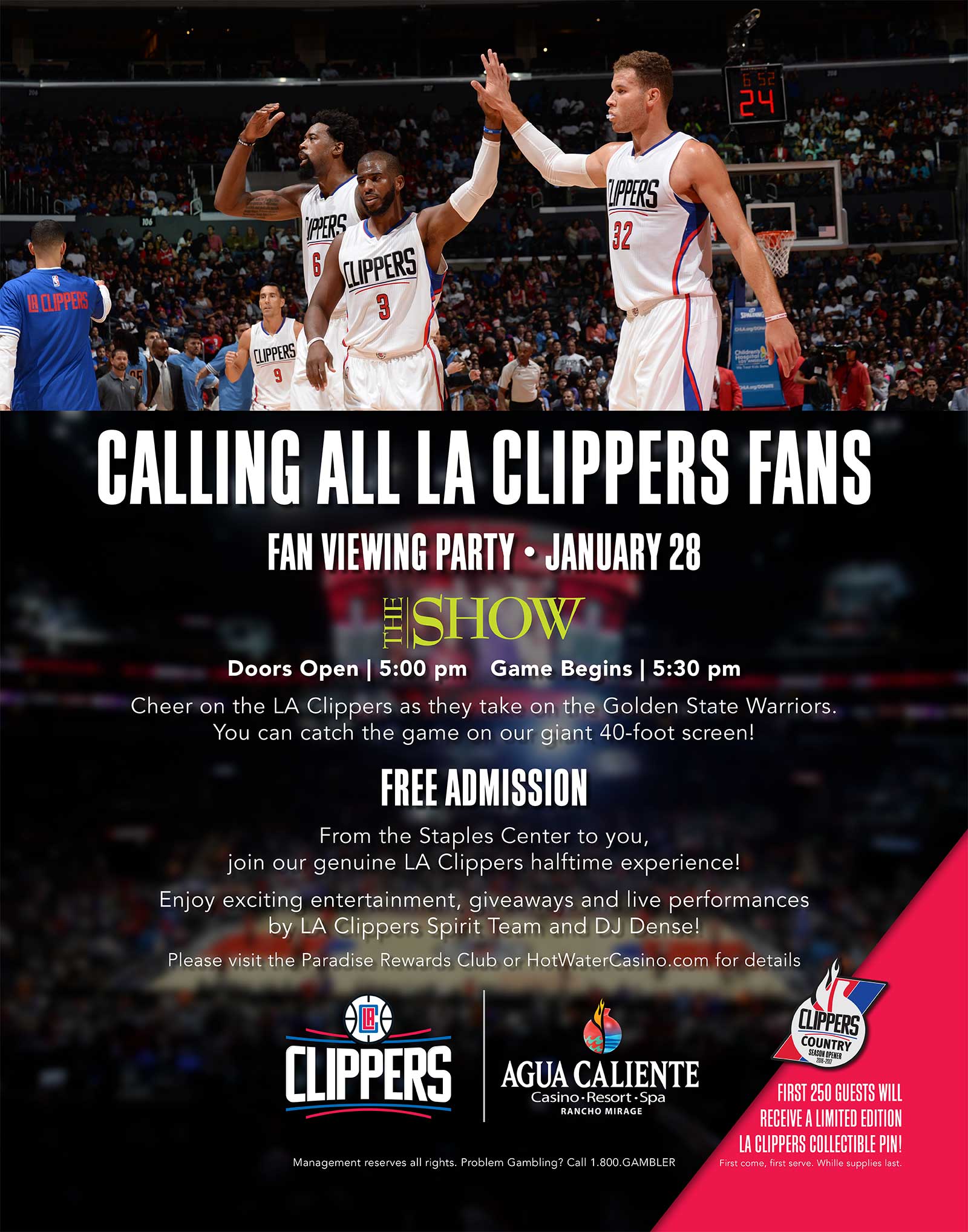